I tried to grow a lemon from a cutting! I also tried to record the growth after that!

I tried to grow a lemon from a cutting!

I also tried to record the growth after that!

is what it means.

That is, ” it often takes time to bear the fruit of one’s actions .“

In the continuation of this proverb,

there is the word "Yuzu takes nine years for many flowers to bloom".

In other words, Yuzu means that it is necessary for nine years to produce fruit.

Well, when did I plant "Yuzu" in my garden?

I did not remember well.

I asked my wife.

"When you went to a shop selling seedlings and flowers a few years ago,

you should have bought impulses."

I did not make it clear,

but I think that about ten years have passed since planting Yuzu.

Is it because of that?

I do not remember whether Yuzu's tree had fruit thereafter.

I guess that was indifferent.

Originally I am such a human being.

However, I remember one.

I tried to eat it when the skin color was green.

At that time, I was taught that "Yuzu is taken after the skin turns yellow."

「Yuzu did not produce fruits for roughly ten years. And last time,

Was it that thing?

I did not remember enough that I was planting Yuzu,

and I did something very rude to Yuzu.

In comparison with Lemon, I began to be aware of Yuzu's existence. 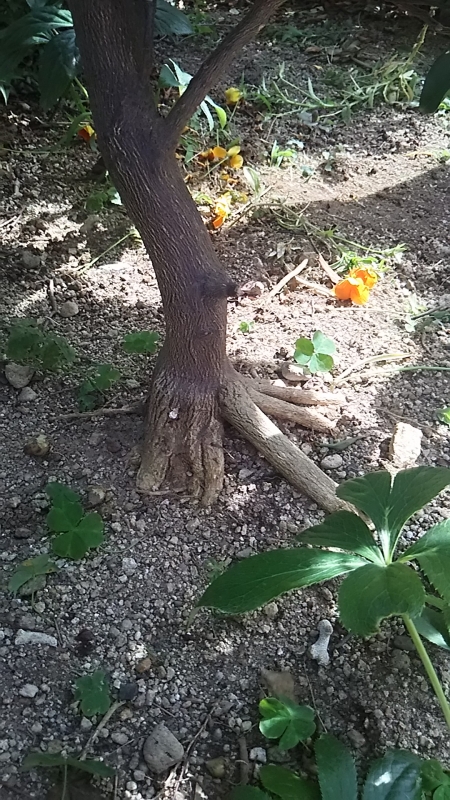 The approaching degree when photographing is slightly different,

but the trunk of yuzu is growing thicker as a matter of course.

Also, it seems that this is due to the difference in type,

but it seems that the roots are separated and firmly sticking to the ground.

I do not think that I will support Yuzu's trunk with an iron bar like a lemon.

from branches of various heights ...

If this lemon tree becomes useless...

If it is hurt by a longhorn beetle,

or if cold correspondence is not enough ...

I decided to prepare for the unexpected situation.

It is necessary for several years if it responds after it becomes useless.

Then, which is better with garden planting and potted planting?

It seems there are merits and demerits in each, so I wanted to try potting as well.

There were other arrangements too ...

I worked in the garden for about 3 hours.

1、I cut branches from the current lemon tree.

I chose a branch that seems to be intertwined in the future,if I did not do anything. 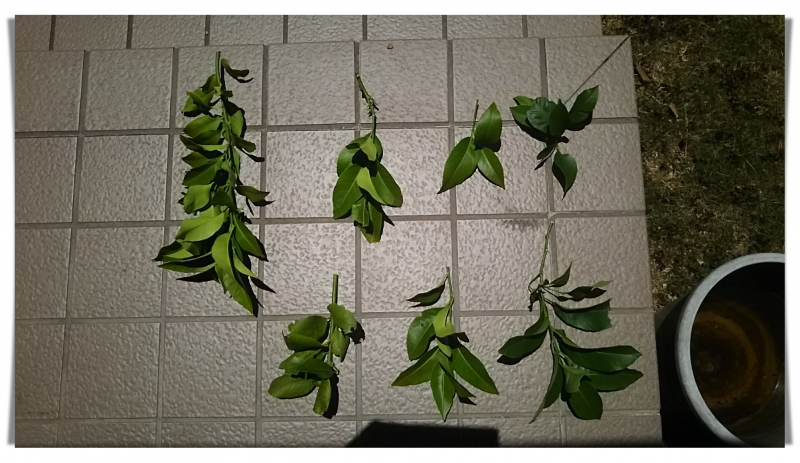 seem not to be suitable because they tend to decay after cutting.

and the leaves developed and settled ...

However, as I said above,

I took out branches that would be tangled if the branches stretched like this and used them.

And cut the lower half of the branch.

Next, cut the remaining leaves in half. 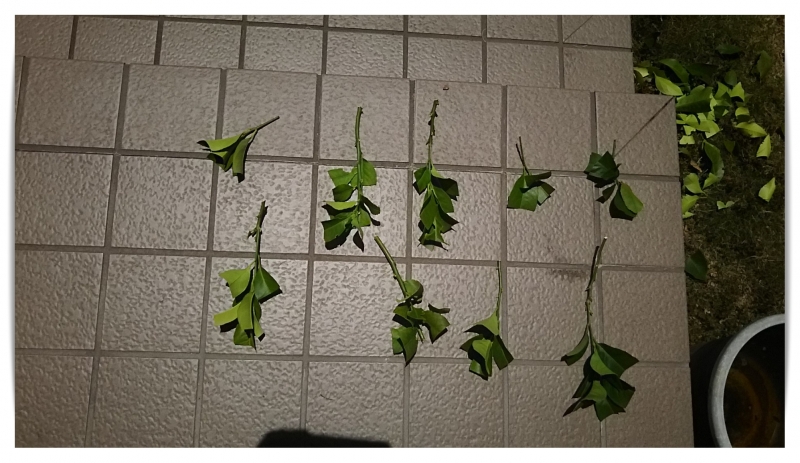 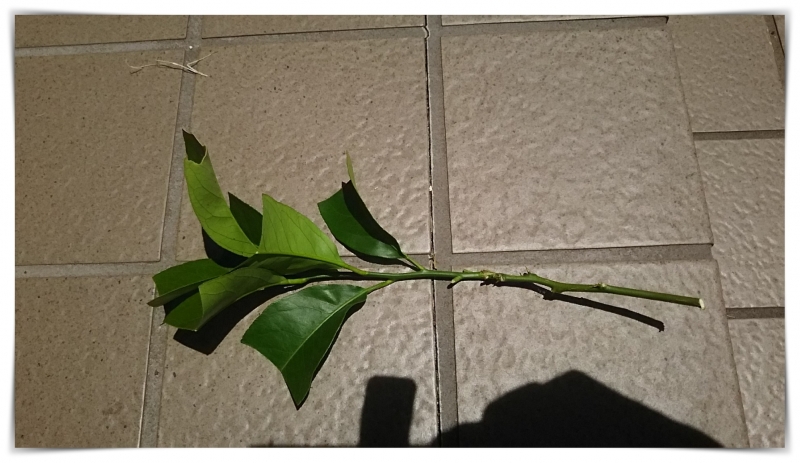 Short branches were made,

but I decided not to throw it away so as to figure out what happens.

３、I soaked this branch in a bucket filled with water.

I tried to soak for about 1 hour. 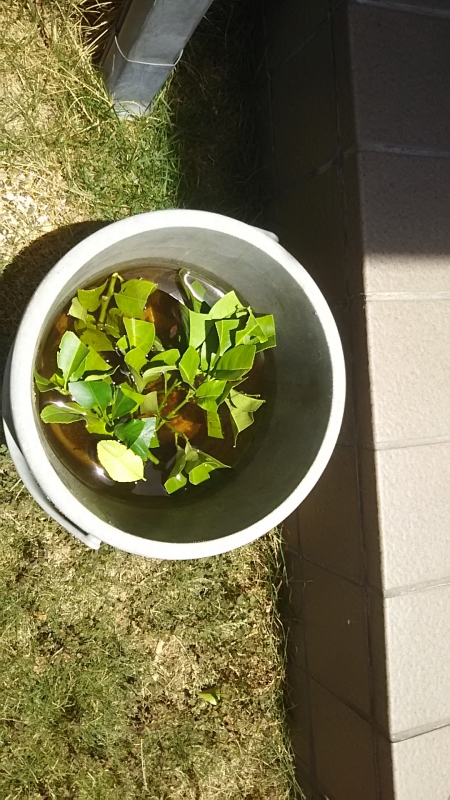 ４、I pulled a branch out of the water and cut the lower tip of the branch diagonally.

and to expand the area where the roots come out. 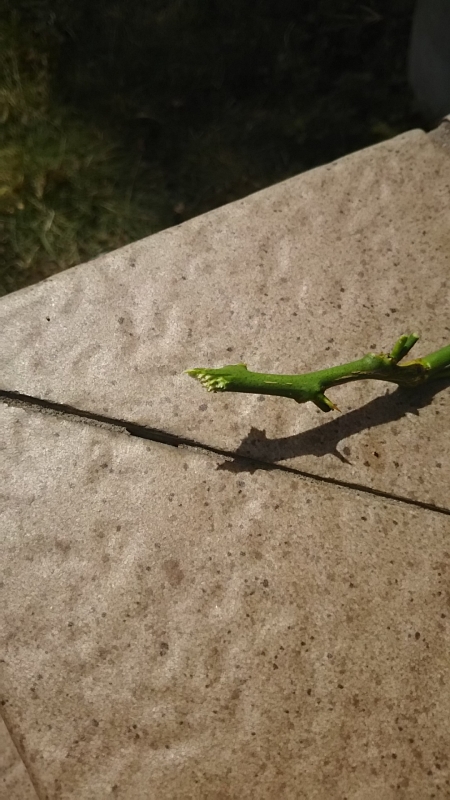 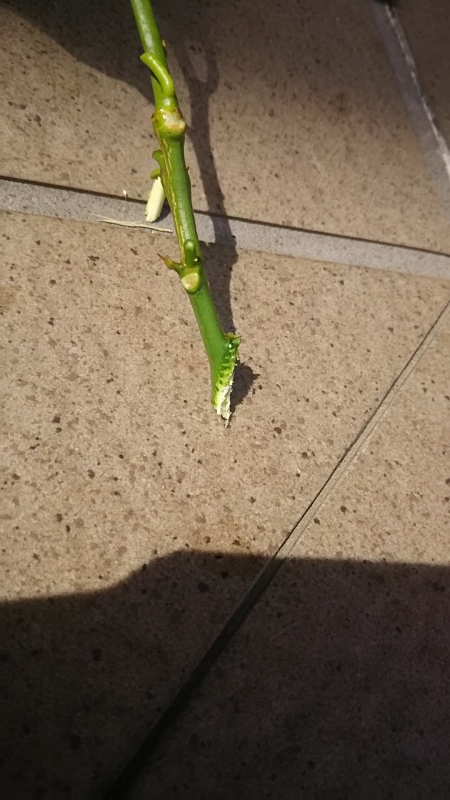 ５、Root promoter was attached to the cut lower tip. 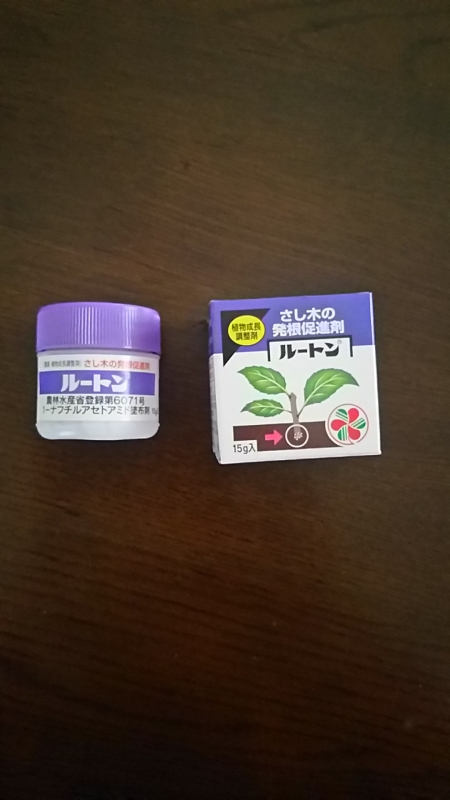 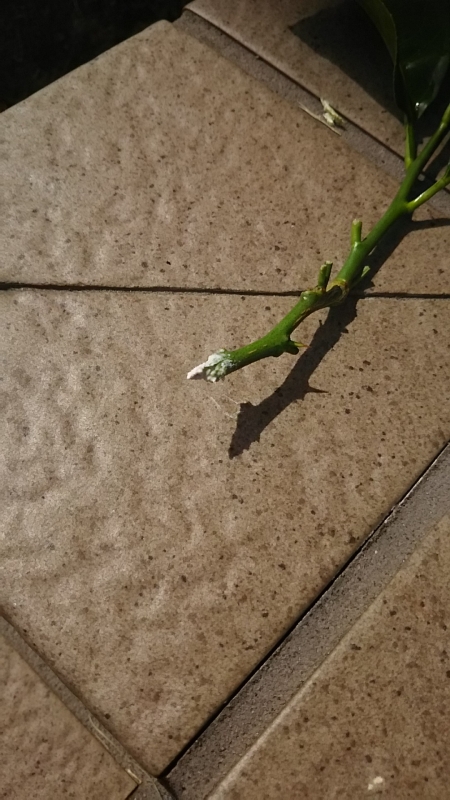 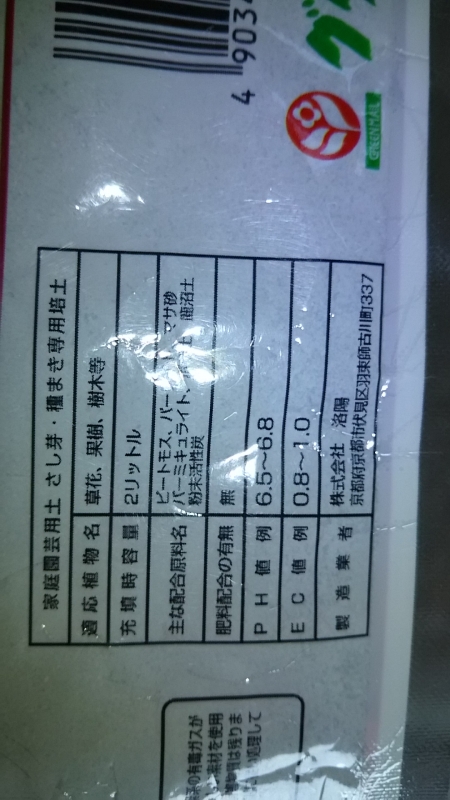 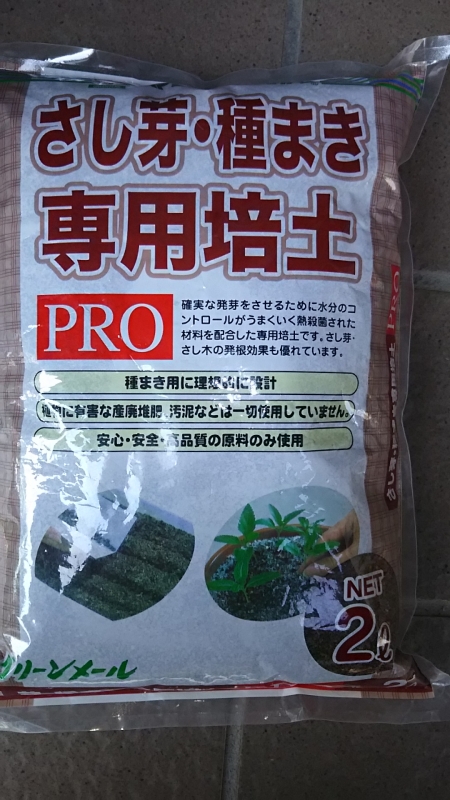 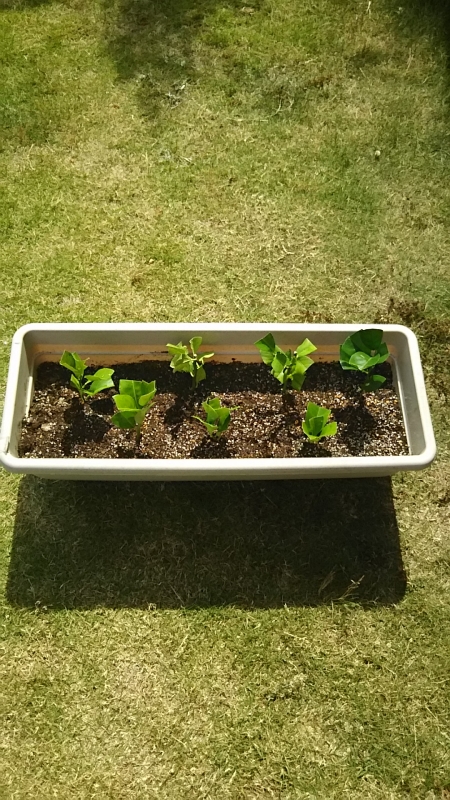 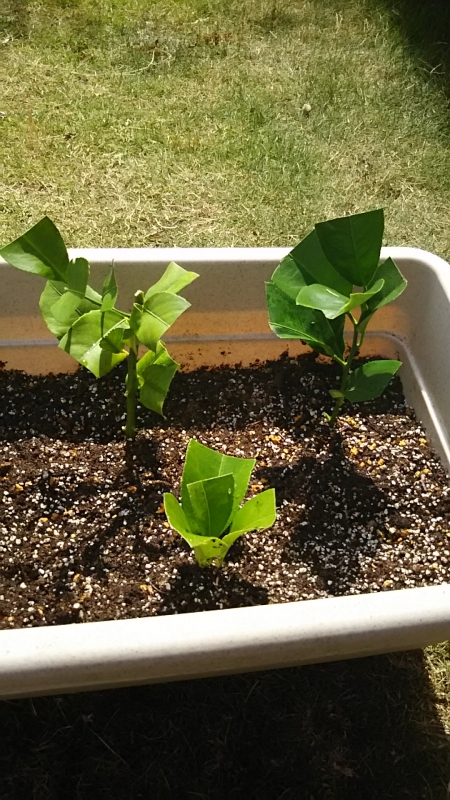 When inserting, in order to prevent the rooting promoter from being removed,

the hole was dug and the branch was inserted and covered with soil.

Then I did the water, but the soil was not solid, the branches tilted,

so I watered it while holding the branches with my hand.

It seems good to put in a place where wind is hard to hit and sunshine is low,

so I put it in the shade of the front door.

From now on, I will try not to forget watering every morning and evening.

It is about 2 months from now.

Next article in this article,

👉 「How to grow lemon」is my Blog posts.

If you have time, please read through! !

「How to grow a lemon. While a beginner inspect the cultivation method.」 PREV
レモンの栽培３月 根が動き始める前に確認しておいきたいこと
NEXT
Should I grow lemon in the garden? Or is it better to grow in bowls? 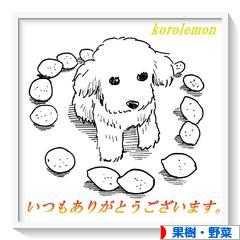